As this exciting and greatly promising 2017 begins, we’ve started to bolster our domain vault, as part of Mother.Domains‘ long term domain investing strategy.

Some of the domains we’ve registered so far over the past few weeks – in late December 2016, through January 2017 (and a brief explanation after):

And a very special .com we cannot pass along yet – as this is our top secret new product! We will be rolling out a beta in May, and officially launching at a live event in Melbourne, in early June 2017.

Additionally, we won two domain name auctions on Flippa.com, including flytransit.com for $20, and the fairly innocuous 5er.org for $2 – a rare three digit .org.

One of our Melbourne clients has recently renewed her excellent, fringe.reviews.

I’m heading to New Zealand for a couple of weeks, before the annually manic February and March periods of my year, but upon my return we’re going to rapidly make a few big things happen.

These include domain sales pages and our directory of premium domains for sale, our Beta programme for a new age in domain name idea conception, development, marketing and management, and even our very own software. Stay tuned!

It’s a super time at Mother.Domains – thanks for your support.

Introducing… The $100 Start Up from Mother.Domains 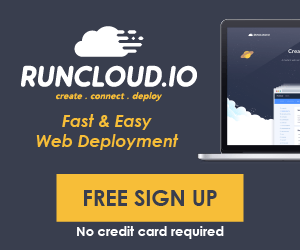